The environmental facts about paper receipts 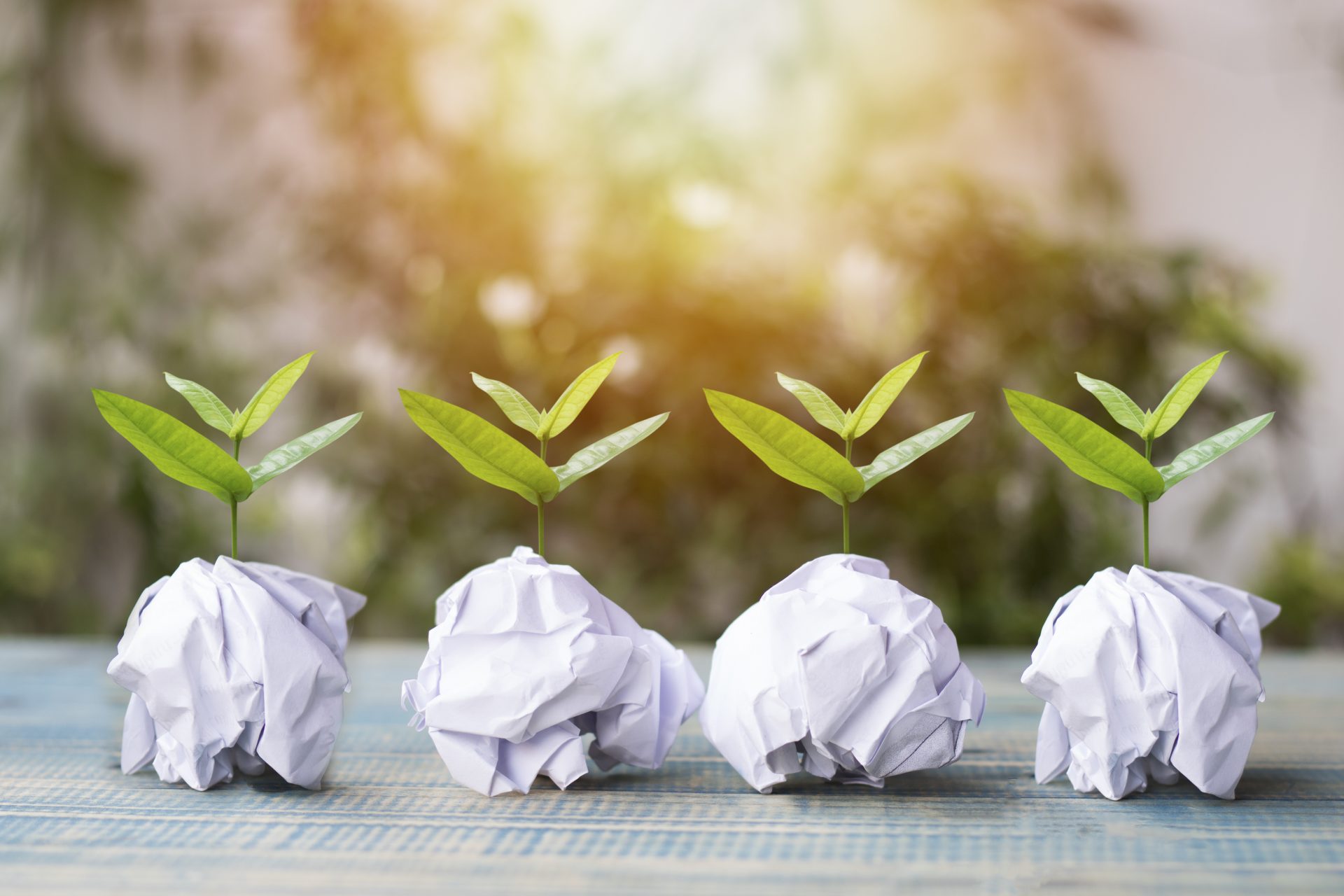 The environmental facts about paper receipts

One of the biggest arguments in favour of e-receipts is the impact paper has on the environment. But the facts about paper and its production tell a different story.

In case you hadn’t noticed, there’s currently a global debate on the environmental impact of paper. In the world of media and marketing, this debate has been raging for years: whether print newspapers, magazines, catalogues and direct mail are better for the environment than their digital equivalents.

On the face of it, many people assume digital is better, but delve deeper into the facts about recycling, sustainable forestry and e-waste, and the argument starts to shift in favour of paper. Now that same debate is focusing on paper till receipts, with the same assumptions and perceptions about their impact on the environment beginning to emerge in the media.

In the UK, shops print over 11.2 billion receipts every year. Some may be for a small purchase, some for a big ticket item, but all are important, legally binding documents that protect the consumer with a large number of rights. Not only that, they also play a significant role in helping people to manage their money, keeping track of their purchases and helping them stay out of debt.
While retailers still understand the value of receipts – for them as well as their customers – many are bringing in the concept of e-receipts, where they send a digital version of the receipt to a consumer’s email address. In the same way that banks and utility companies encourage their customers to receive digital bills and statements instead of paper versions, retailers are using a number of environmental arguments to encourage their customers to choose an e-receipt. Trouble is, many of these arguments are misleading.

The main argument for using digital receipts is that using paper causes deforestation. Indeed, a recent Europe-wide survey by Toluna found that 60% of consumers believe that European forests are shrinking. However, European forests have actually grown by 44,000km2 in the past 10 years – that’s the equivalent of 1,500 football pitches every day. In addition, paper is responsible for just 13% of the world’s wood harvest, with wood for fuel (50%) and lumber (28%) by far the largest users.

Paper is also one of the most recycled materials in the world, with Europe’s current recycling rate being 73% – close to the practical maximum of 78%. The print and paper industry itself is incredibly environmentally friendly. As one of the lowest contributors to global greenhouse gas, it accounts for just 1% of CO2 emissions worldwide. Pulp and paper mills also use a high proportion of renewable energy, with over 58% of the European paper industry’s electricity produced on-site and water reused and recycled at least 10 times in various mill processes and waste water treatment facilities.

The mounting problem of e-waste

Alongside the fact that the paper industry is one of the most sustainable in the world, the electronics industry is quickly becoming a cause for environmental concern. As well as the vast amounts of e-waste generated (in 2016, Asia generated 18.2Mt of e-waste, Europe 12.3Mt, the Americas 11.3Mt), e-waste contains a wide range of hazardous materials, including mercury, lead, cadmium and CFCs.

With the exponential rise of electronic device production and their short lifespan, the problem of e-waste is only going to get larger. The average smartphone lifespan in the USA, China and major EU economies doesn’t usually exceed 18-24 months, while projections for future ICT energy consumption range from 9% to almost 21% of the total global energy use by 2025.

It’s heartening to note that millions of people around the world have deep concerns about the environment, and it’s clear that there needs to be a lot of work done at all levels of society to turn around the catastrophe of climate change. But before you reject those small slips of paper in favour of a series of emails, it’s best to consider the facts.